Dog? Cat? That’s So Boring – I Want A Jaguarundi! 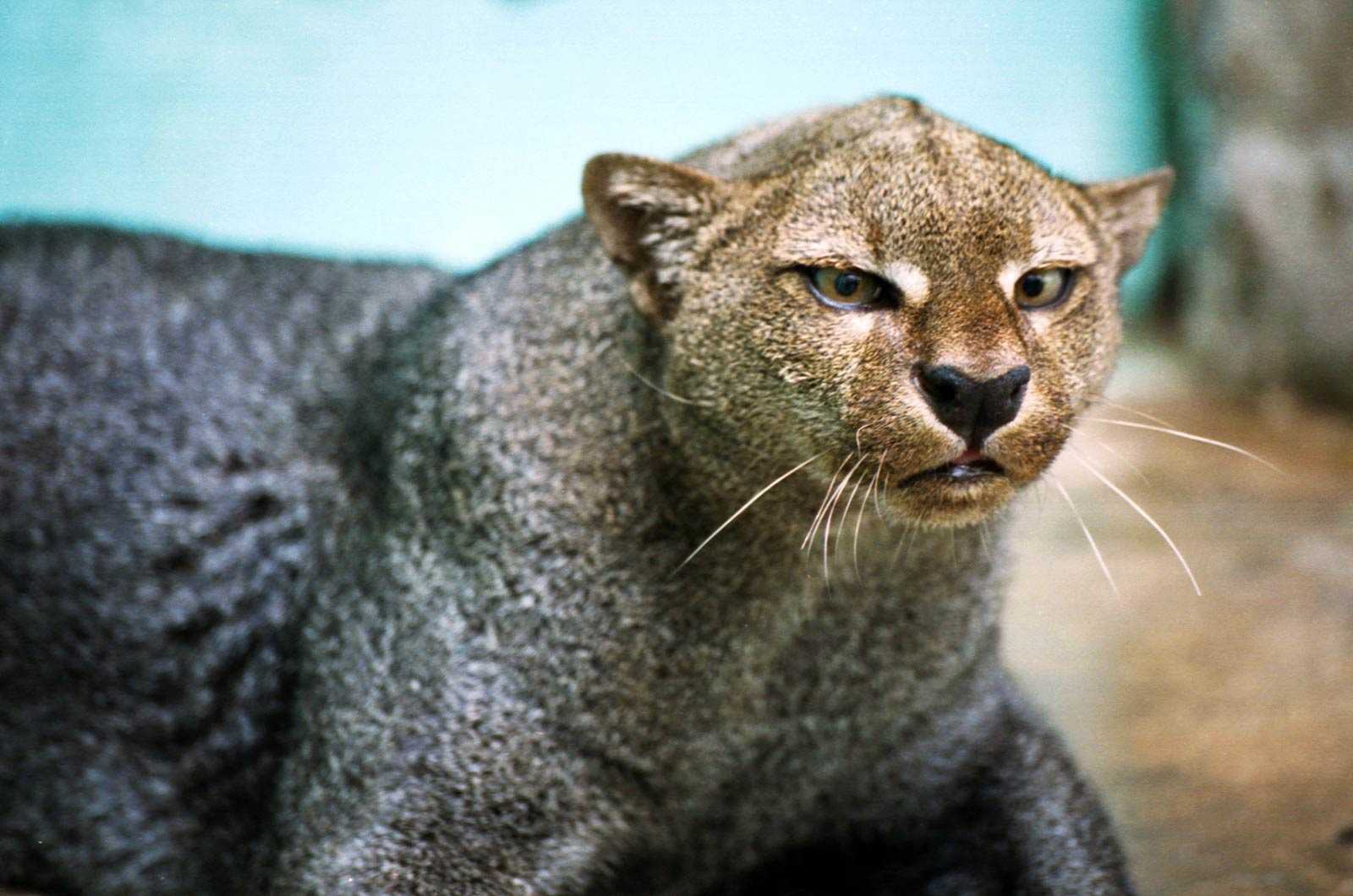 No doubt about it, Americans sure do love their pets there are over 78 million dogs and 86 million cats in domestic households across the country. While most dog owners, 60%, only have one canine for companionship, the majority of cat lovers, 52%, have multiple felines to go home to. But here is where it gets really wild there are also a staggering number of tigers being kept as pets. Also keeping it on the wild side are the owners of 15,000 monkeys and over 7 million reptiles, including lizards, snakes and turtles. And 9 million furry ferrets have finagled themselves into homes and hearts throughout the U.S. And if you think there ought to be a law, there probably is so be sure to check before acquiring an exotic animal.  ***In case you’re wondering about Illinois, I looked it up. You’re out of luck if you want to own a lion, tiger, leopard, ocelot, jaguar, cheetah, margay, mountain lion, lynx, bobcat, jaguarundi, bear, hyena, wolf or coyote, or any poisonous or life-threatening reptile.  But it is legal to own the exotic animals coloring book.