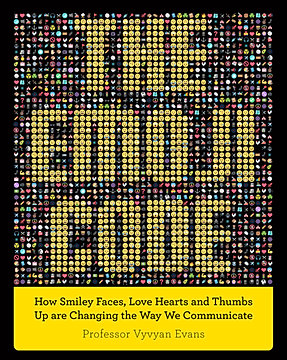 Using smiley face, poo and broken heart emoji at school may sound like a strange idea but it could improve children’s language skills according to at least one expert. Vyvyan Evans, a former professor of linguistics at Bangor University, has a new book called The Emoji Code and says that if emoji were part of regular school lessons they would stimulate something we don’t at the moment. He added, “Emojis are actually making us more effective communicators in the digital communication space because they’re filling in something that’s actually missing… the non-verbal cues that tell us how the message should be interpreted.” So if he gets his way kids could soon be putting a thumbs up at the end of their sentences and not getting in trouble for it.