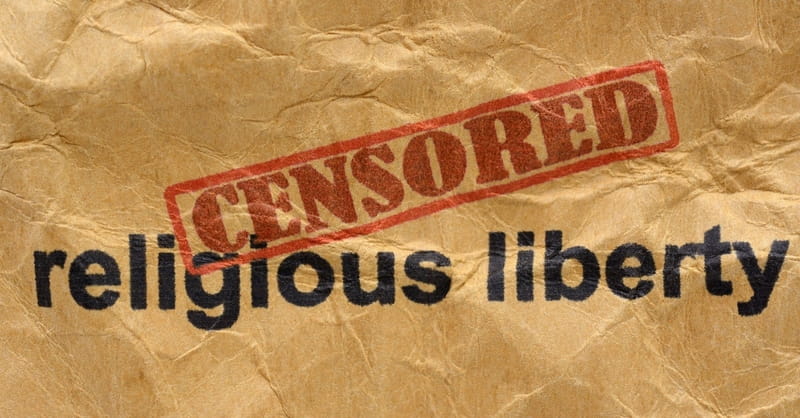 The state of Kentucky has passed a bill to protect the right to religious expression in public schools.

“A Charlie Brown Christmas” was created by Charles Schultz who reportedly insisted on including the scene in which Linus reads the Christmas story from the book of Luke in the original airing of the film in 1965.

The state senate easily passed the religious freedom bill in a 31-3 vote. The bill also passed the House easily in a 81-8 vote. It now goes to the desk of Gov. Matt Bevin, who is known for his Christian faith.

Some legislators claimed that the religious freedom bill was not necessary since such rights are already protected in the First Amendment, but Alliance Defending Freedom attorney Matt Sharp noted that the recent censorship issue proves that the bill is needed.

“Even though the Supreme Court has repeatedly held that schools can include the Bible and other religious stories and elements as part of the educational process, there was confusion in Kentucky over this play,” Sharp said. “And so what this law does is reaffir