WE MYTH YOU A MERRY CHRISTMAS 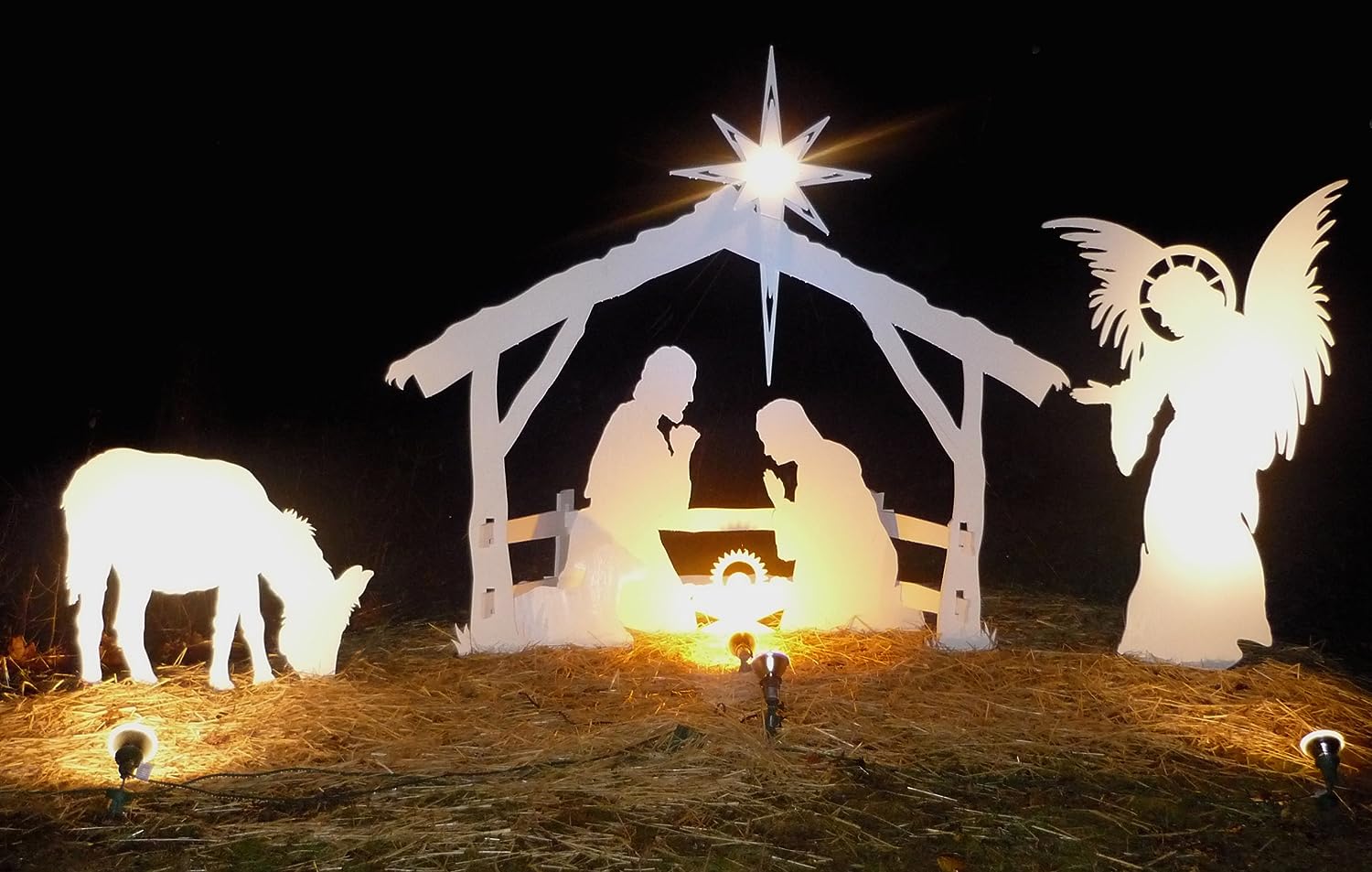 I don’t want to frighten you, but you may have been giving your children some misinformation when telling them the Christmas story!

You may not know it, but there are a lot of myths surrounding Christmas… and some of those myths are within the story of Jesus’ birth! In fact, you may have been telling your own children some falsehoods! Let’s take a look at some commonly held but inaccurate beliefs about the Christmas story.

Myth No.1: “There were three wise men.” In fact, the Bible does not give any number of wise men at all.

Myth No.2: “Christ was born on December 25.” It is generally agreed that shepherds would not be watching their flocks by night on December 25 because of the frosts at that time of year. December 25 has been celebrated as the date of Christ’s birth only since the 4th century, when Christians used this to supplant a Roman festival. His date of birth is actually unknown.

Myth No.3: “The wise men visited Christ in the stable.” Despite all those nativity scenes you see with the wise men in a manger with Jesus, the Bible says they visited Him in a “house” (Matthew 2:11). The family had obviously long left the stable in Bethlehem. This is reinforced by Herod’s attempt to kill Jesus by decreeing that all babies in the area who were “two years old and under” were to be killed. There would be no need to include 2-year-olds if Jesus was a new-born.

Now, go forth and continue telling the Christmas story armed now with the truth!