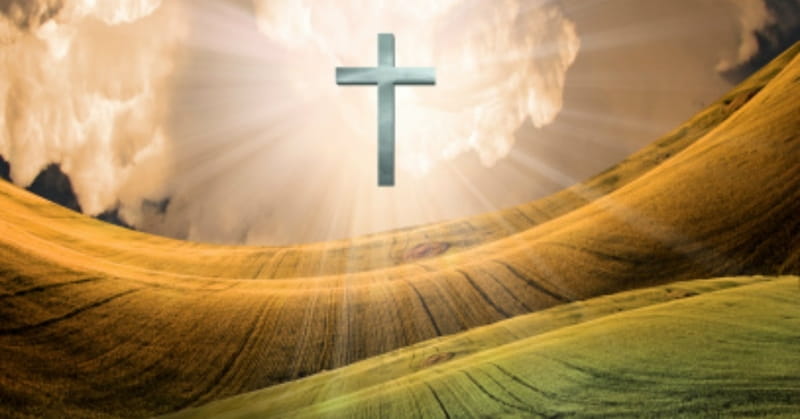 A 1,000-year-old Christian cross has been discovered in Denmark, proving that Christianity had a presence in the country earlier than previously thought. According to ChristianHeadlines, the ancient cross was found by an amateur treasure hunter. The crucifix is made of finely constructed gold threads. A curator and archaeologist called the discovery “absolutely sensational,” and said that the cross dates back to the first half of the 900’s.  Read more about it here.