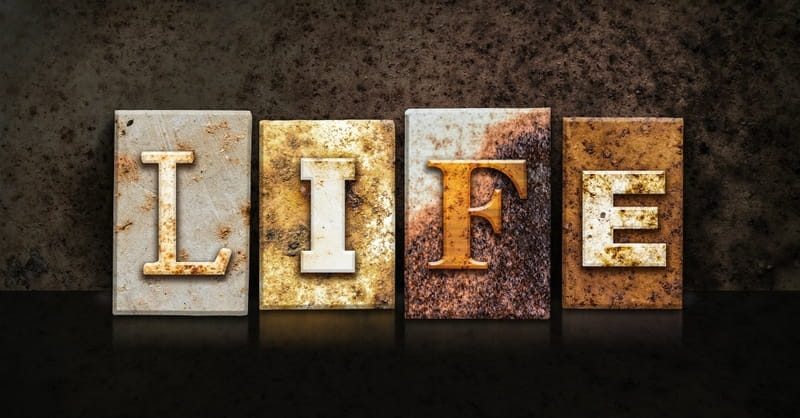 After a priest in India donated his kidney to a patient in need, 15 other clergy members have followed his lead.

To raise awareness of the need for organ donation, Chiramel started the Kidney Federation of India. Since then, 15 other clergy members, including a bishop and a nun, have also donated kidneys to patients in need.

Gopinathan shared his disbelief that a priest would make such a sacrifice for him:

“How can I make a priest, who is engaged in many other social service activities, suffer for me? This was my thinking then,” Gopinathan said. “But Fr Chiramel was determined and my friends persuaded me to accept.”

In addition to donating his kidney, Chiramel has offered to donate his body to science after his death.

“I believe paradise is realised when you offer whatever is in your possession while alive, and not when you ensure your body is laid in a nicely built tomb,” he said.

Chiramel’s efforts have had a great impact on the Indian community. In addition to the 15 clergy members, hundreds of others have volunteered to become kidney donors.