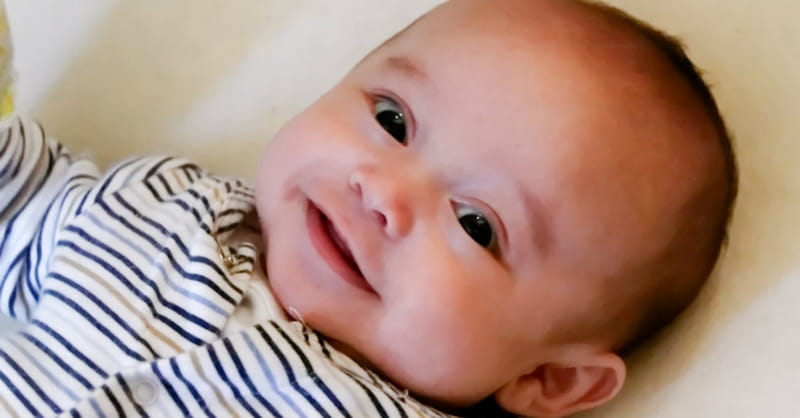 A boy whom doctors said would be born with severe medical conditions and had little chance of surviving not only lived, but now, four years later, is actually thriving. When she was pregnant, doctors told Shelly Wall that her the baby had many health problems, including chromosome abnormalities and spina bifida. Wall and her husband were counseled to abort the baby, but they refused. Doctors did surgery to address the hole in the back of Noah’s head. They also inserted a tube to drain the excess fluid. They now say Noah’s brain is “almost back to normal.”

Read the full story at http://dlvr.it/MWsNPn