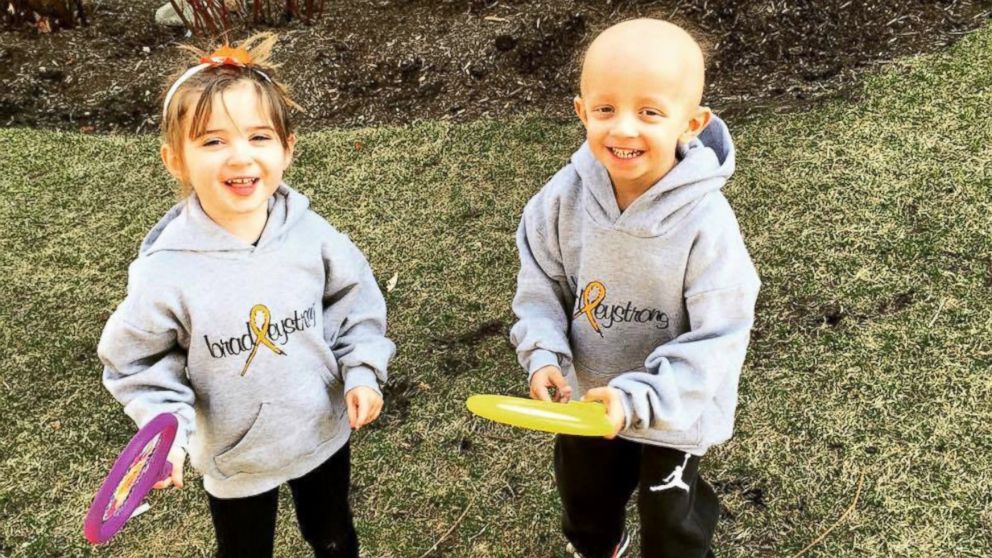 A 5-year-old girl became a hero to her family after she helped her twin brother fight his aggressive form of leukemia by selflessly donating her stem cells to him. Back in January, her family approached Charlie about donating her stem cells to help her brother. They say “She didn’t understand the whole medical process, but what she did understand was she wanted to help her brother.” “Her words were, ‘Yeah, just let me know when you need me.'” The surgery took place February 17, but the family is speaking publicly now because Bradley’s cancer is in remission and the twins recently started kindergarten.