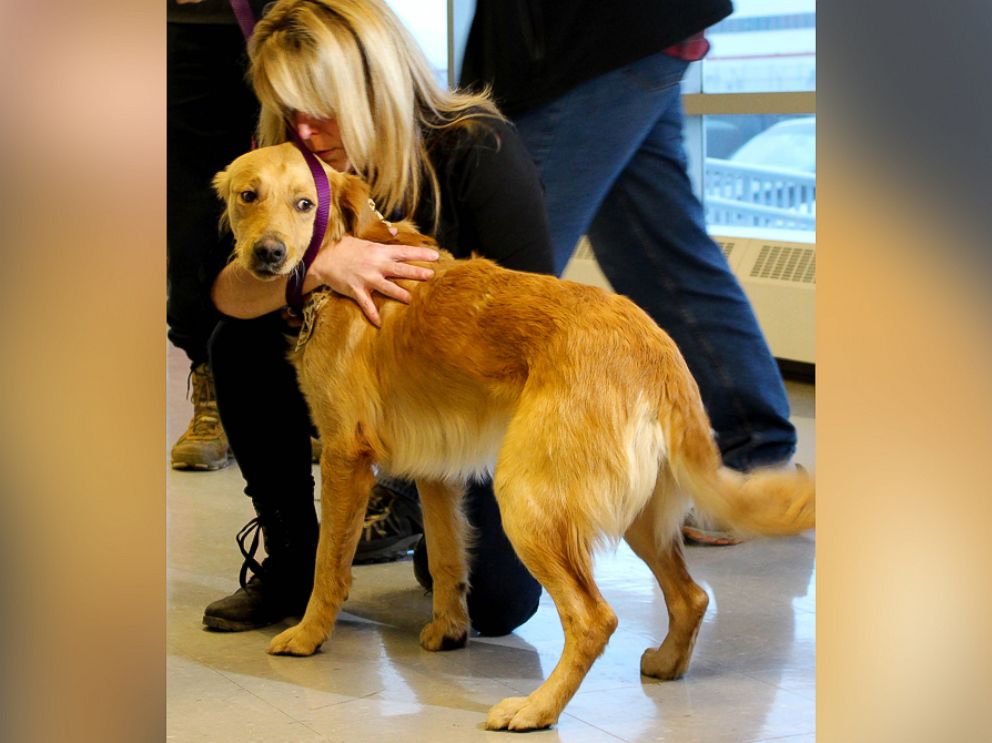 If you’re a dog lover you’ll smile at this story.  A charity is flying stray Golden Retrievers from Turkey to North America and pairing them with new homes to help alleviate the epidemic of homeless dogs in one of Turkey’s largest cities. According to ABC News, Members of Ontario-based charity Golden Rescue decided to create the operation, called “Rescue Mission of Love,” after a shelter in Istanbul contacted them to see if they’d be interested helping find homes for homeless Golden Retrievers. Since December, Golden Rescue has relocated about 30 stray dogs from Turkey to North America.  http://ow.ly/105cxP