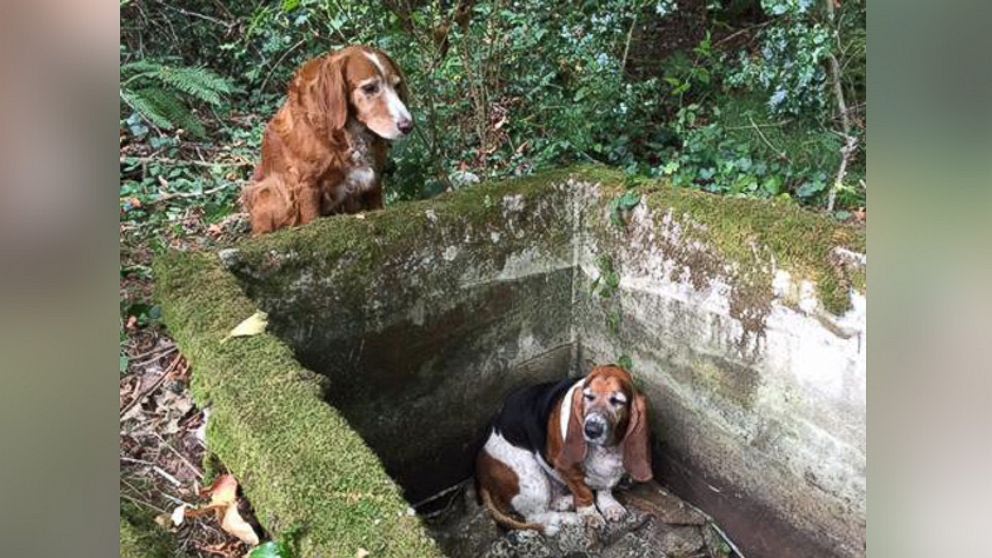 Tillie the dog is being hailed as a hero for watching over his canine best friend, Phoebe, for a whole week after the two strayed from home and Phoebe fell into a cistern. According to the dogs’ rescuer and owner, the two dogs escaped from their home in Vashon, Washington, when the front door was left ajar on Sept. 7. The ABC News report says The “duo” was lost for a week before a community member reported seeing one of the dogs. An investigation of the area discovered Phoebe stuck in a cistern and Tillie standing just above the cistern watching guard over Phoebe. The dogs were starving and exhausted but otherwise in good health.