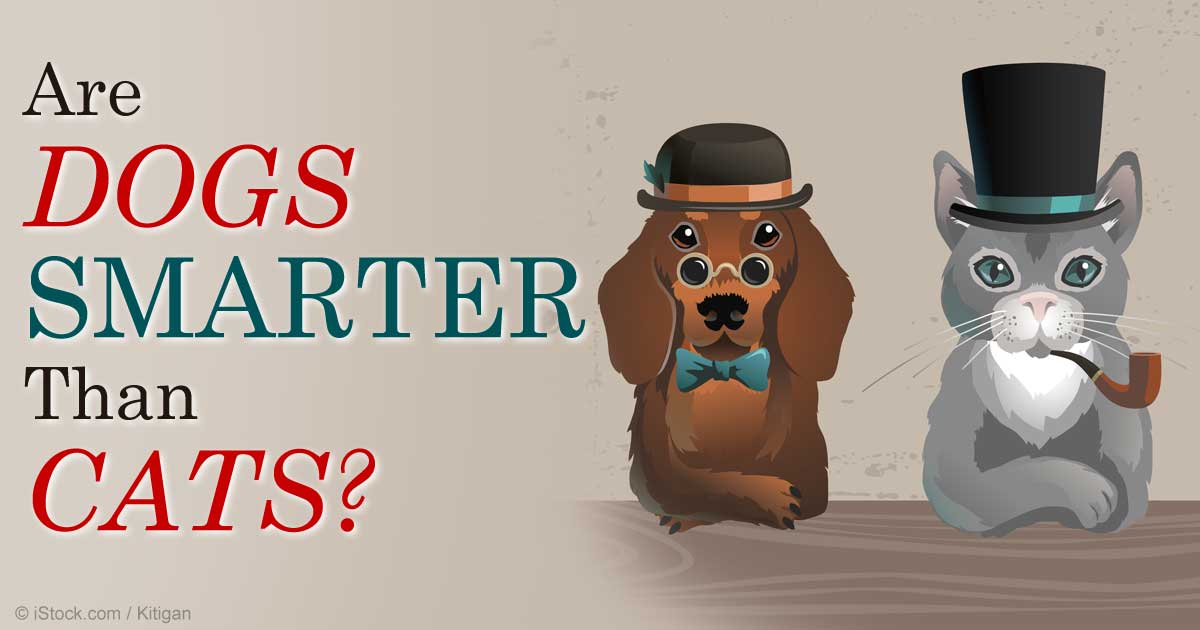 The battle between dog and cat owners just got kicked up a notch, with new research that suggests canines might be smarter than felines. A study in the journal Frontiers in Neuroanatomy says dogs have more neurons in the part of their brain that is a cognitive powerhouse. The researchers were comparing the brain sizes of different carnivores, including lions, brown bears, raccoons, hyenas, mongooses and ferrets, and measuring the number of neurons in each of their brains. The researchers said that brown bears had the largest cerebral cortex of the animals studied but only had as many neurons as cats; and raccoon brains are about the size of cats’ but have roughly the same number of neurons as dogs.