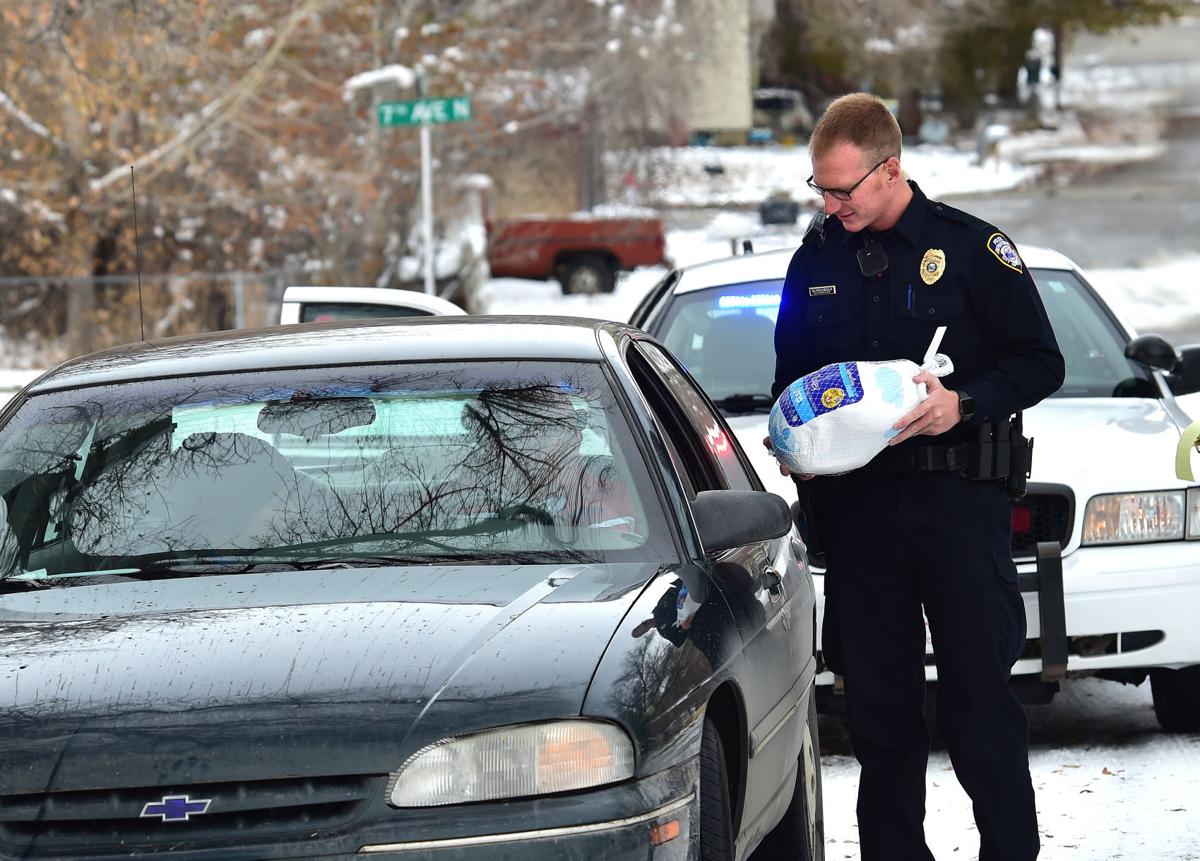 Imagine being pulled over by the police, but rather than being given a ticket – you’re given a Thanksgiving turkey! Some Montana drivers received exactly that! The Billings Gazette reports that officers with the Billings Police Department checked for outstanding warrants Wednesday after pulling over drivers for traffic violations. If they found none, they issued a written warning and a frozen turkey. Businessman Steve Gountanis bought the 20 turkeys and asked the department to distribute them in time for the holiday.