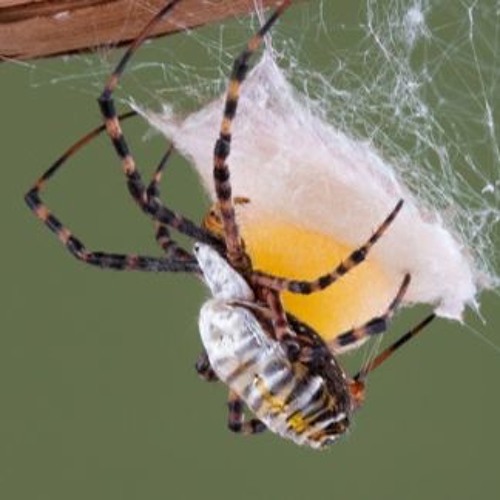 Spiders have many other ways in which they use their silk. The ogre-faced spider makes a net that it throws around its intended victim. The European water spider builds its web underwater. It stores its air supply in the web. The lasso spider twirls a single strand of silk over its head. A tiny drop of sticky silk at the end of the lasso captures its prey when the lasso is thrown.

Probably the most creative use of silk is by the young of some species. When they hatch, they produce long loops of silk that catch the wind and send them floating off to new places.

The spider’s skill in producing and using silk had to come from Someone wiser and more clever than the spider. Clearly, the spider has been well-equipped and instructed by its Creator.