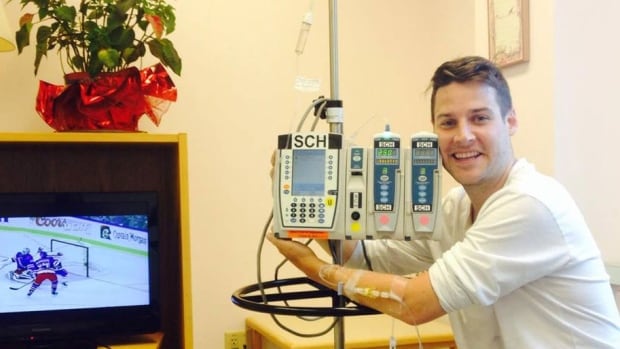 Craig MacDonald is an elementary teacher in Halifax, Nova Scotia.  He’s known for raising money for sick children through the Children’s Wish Foundation.  But recently he found himself battling an illness of his own.  So his friends decided it was time to return some kindness and help Craig MacDonald out.  Drew Vinson, MacDonald’s friend, started a crowd funding campaign to help MacDonald with travel and other bills while he was in the hospital.  Vinson started his campaign and raised more than CA$4,600 (about $4,300 U.S.) in less than a week.  Vinson said, “It’s probably the easiest [fundraiser] I’ve even been involved with to get people behind, because everyone loves Craig so much and have been touched by so many of his events.”  Vinson wrote on his crowd funding website, “Let’s see if we can’t give a little back to a man who’s always given all that he can.”   ***So don’t ever think that doing a good deed isn’t doing any good.  Someday, that good deed might need to be returned to you!