We have a need for speed. And we’re not talking about cars. Even more than standing in line or being stuck at an interminably long red light, waiting on hold on the phone has to be the most frustrating waste of time. So how long will you wait on hold before you just hang up? That is the question Cincinnati, Ohio-based Fifth Third Bank asked in a poll of 1,000 U.S. adults nationwide, and the answer speaks volumes about our ability to be patient (or not): More than half of us hang up after just one minute or less on hold. It turns out we are a very impatient lot. And that impatience leads us to not only be rude to others, but also endanger ourselves.

How do we endanger ourselves by being impatient? Well, according to the Fifth Third Bank poll, 80 percent of those surveyed said they are patient people by nature. But then they also admitted to the following: 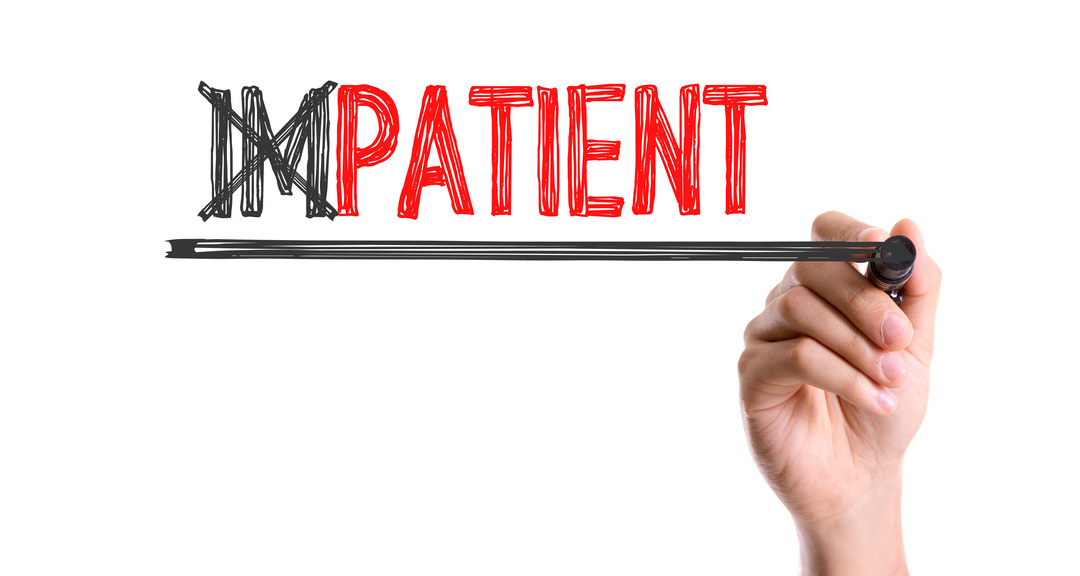