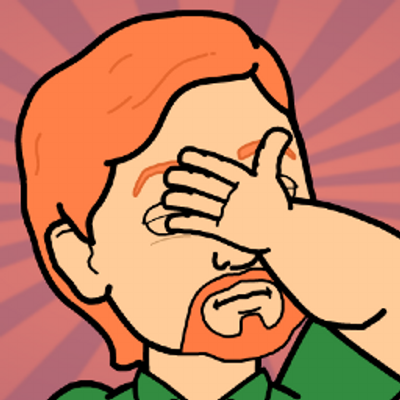 People often ask me if I have an agent.  Until recently the answer was no.

That’s not entirely true, because I have had two agencies “represent” me in the past – but that’s only if you define the word “represent” as “take my money and then never call me ever again until time to ask for more money from me”.  Of course, that’s not exactly what you go looking for in a talent agency, so needless to say I did not re-sign with them.

I figured if agencies were like that, I’d obviously be better off to represent myself and work my butt off to get as far as I could until I absolutely needed an agent.  That worked really well for for a while.  I’ve auditioned for numerous TV and film projects, landed a role in about half of them (which is extremely rare and I do not take that for granted), and I’ve even been (gasp!) PAID for a few of them!  I’ve also done quite a few voice over projects and I’m even doing audiobooks now.

The problem with being your own agent is that you are in charge of everything – not just auditioning, but FINDING the auditions.  Not just for getting paid, but NEGOTIATING for pay… and then DEMANDING pay.  And EXPLAINING why you’re WORTH that pay.  Sorry, but my mind just isn’t wired that way.  I’d love to say it’s because I’m humble, but the truth is just that I suck at negotiations.  The last time I bought a car I bought it at the full asking price… at a used car lot… and my big negotiation tactic was telling them, “I won’t pay that price unless you also include a full gas tank”.  Fear me.

After many many years of representing myself with this same stratagem, I realized the only person I was doing favors for was whoever in the conversation was not named “Darren Marlar”.  Thus, my desire to finally find an agent.  A real, honest-to-goodness, wants-to-see-me-succeed-because-they-can-succeed-to-in-doing-so agent.

Fortunately, my manager Scott Clayborne landed me an audition with Lily’s Talent – the top agency in Chicago.  They work a lot with fashion models, and if you’ve seen me you’d wonder what the heck my manager was thinking.  “Are they looking for ultra-plus-sized male underwear models?” I thought to myself.  Fortunately, they also specialize in actors and voice artists.  Good thing, otherwise that would’ve been one heck of an awkward audition.

The interview went great, the audition was smooth, and within minutes after I left the building Lily’s Talent called my manager and said “We want him.”  What a great feeling it was to get that call.  My only concern now is that they place me in the right category for consideration.  I really don’t know what I’d do if I got a call asking me to shave my legs and bring a Speedo with me to my first shoot.