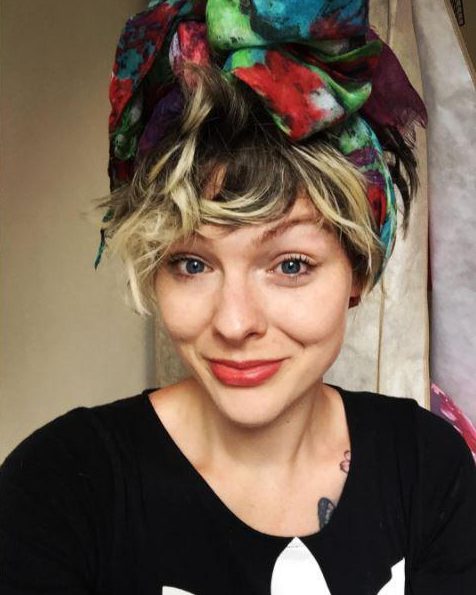 Ah, the art of old fashioned letter writing. Almost non-existent these days. But 28-year-old poet Jodi Ann Bickley plans to write one million of them. The letters will be to people who need a bit of advice or help at with something in their life. She would know having overcome her own suicidal tendencies. It seems when she was 23 she was bitten by a tick and developed encephalitis – a rarity that only happens to one-in-200,000 people who are bitten. That led to a stroke resulting in her being paralyzed on one side of her body. However, she taught herself to write again and her project – One Million Lovely Letters – is the continuation of this. She’s been writing letters and notes to strangers since she was 11. In fact, you can email her at onemillionlovelyletters@gmail.com and ask her to write a letter to you. Just be patient – she probably has quite a lot of letters to get through. On her website Jodi says of the project: “To every other person on the planet-I’m going to write you a letter. A letter just to make the day a bit better or to remind you of the bloody amazing stuff about you that you’ve forgotten because we all forget once in a while.” Hmmm, my only questions is where does she get the $500,000 or so she’ll need for stamps?