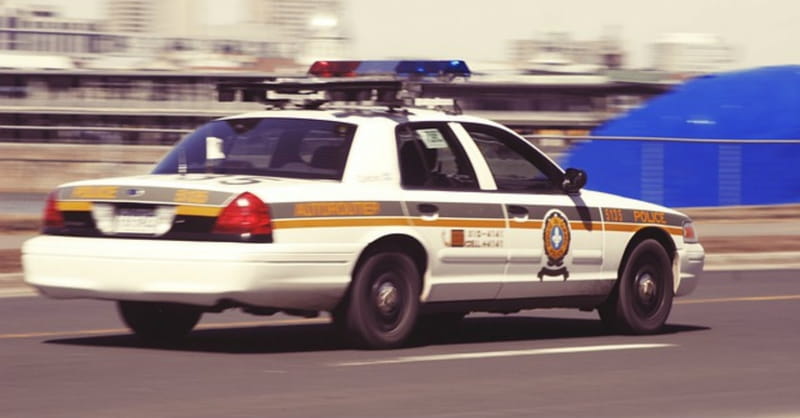 An Indiana state trooper has been fired for evangelizing while on the job. According to a ChristianHeadlines.com report, Senior State Trooper Brian L. Hamilton allegedly used a traffic stop to share his faith with a citizen. The trooper reportedly stopped the Fayette County woman for speeding, but after issuing her a warning, Hamilton proceeded to ask her what church she attended and if she was saved. The ACLU filed a claim on behalf of Pyle, claiming her constitutional rights were violated by the trooper’s failure to separate his faith from his job. This was the second time a complaint was filed against Hamilton in the past 18 months, charging him with evangelizing while on official duty.

Read the rest of the story HERE.