Today we take a look at a creationist scientist of gigantic proportions who is still greatly respected by scientists today.  This is the Creation Moments Minute. 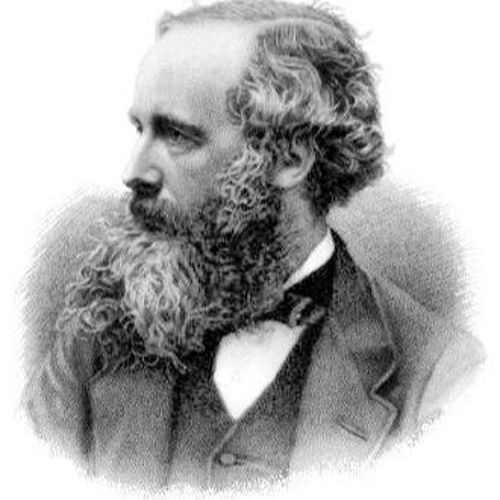 Albert Einstein said that James Clerk Maxwell had made a greater contribution to physics than anyone except Isaac Newton. Maxwell made scientific contributions in the fields of optics, thermodynamics and mathematics.

Maxwell lived at the same time as Charles Darwin and felt strongly that Darwin’s theory was anti-scientific and wrote a powerful and important refutation of evolutionary writings.

The great scientist Maxwell believed that Jesus Christ is the Savior that God has provided to deliver man from the results of sin. A writing of his, found after his death, states that the motivation for his work was that God had created all things, just as Genesis says. And since God has created man in His image, scientific study is a fit activity for any person’s life work.