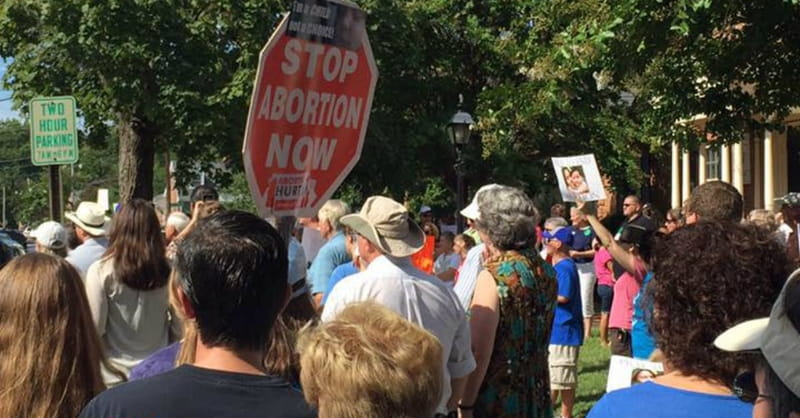 Christian leader and psychologist Dr. James Dobson is calling on Christians to protest a California law that requires pro-life centers to tell their patients about abortion. According to wnd.com, California’s Ninth Circuit Court recently upheld the law, paving the way for it to be put into practice. The law says that 75 pregnancy centers in the state–which are state-licensed and privately funded–must educate their patients on the availability of abortion and contraception services. In response, According to Christian Headlines, Dobson posted: “I have a simple word of advice to those pastors, priests and others who run California’s crisis pregnancy centers.” “If California attempts to enforce this law, then do not comply. Make them put you in jail.”

Read more of the story at http://dlvr.it/MTtwq7