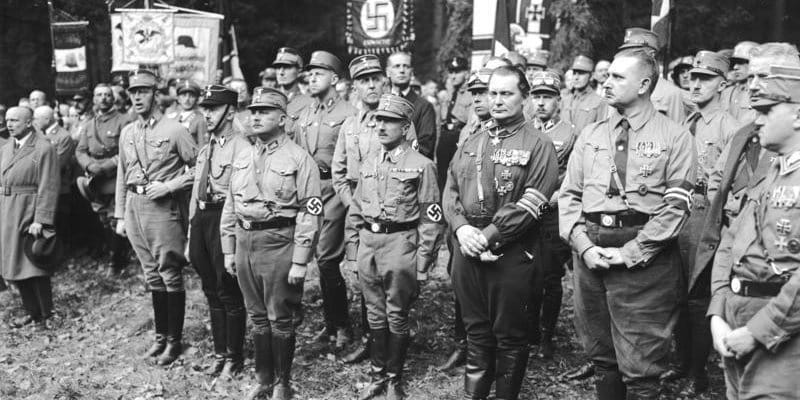 A 95-year-old Jewish man who was escaped from Nazi-occupied Austria through the help of Christians, is returning the favor by funding the rescue Christians from Iraq and Syria. The Independent reports George Weidenfeld, a publishing mogul, has set up the Weidenfeld Safe Havens fund to support the rescue of up to 2,000 Christians from regions of ISIS control.
With the funding, Iraqi and Syrian Christians are being flown via private jet to Poland. Once safely in the country, Weidenfeld is funding their new lives for 12 to 18 months.
Weidenfeld told The Times, “I had a debt to repay. It applies to so many young people who were on the Kindertransports. It was Quakers and other Christian denominations who brought those children to England. It was very high-minded operation, and we Jews should also be thankful and do something for the endangered Christians.”
Weidenfeld’s project has been criticized for being exclusive to Christians needing aid, though Muslims and Yazidis are also persecuted by ISIS.
To this, Weidenfeld said, “I can’t save the world. But there is a very specific possibility on the Christian side.”