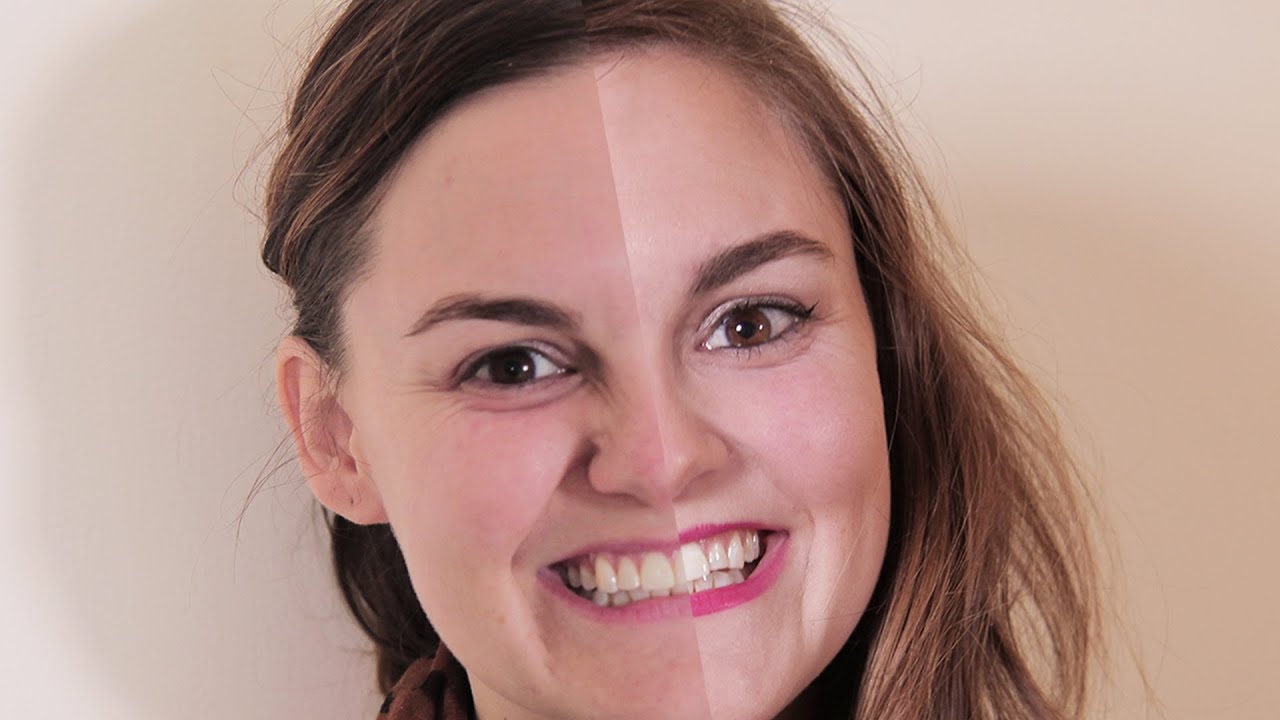 Women who wear makeup are not only seen by others as more likeable, but also perceived as more attractive, competent and trustworthy. Led by Nancy Etcoff, a team of Harvard University researchers determined that makeup significantly alters how women and their character traits are perceived by others, both at first glance and over time. The team conducted two studies in which 100 photos of 25 women’s faces were judged without makeup and with three different applied makeup looks. When viewed for 250 milliseconds, all three makeup looks increased ratings of attractiveness, competence, likability and trust compared to the ratings of the same faces without makeup. In addition, participants in the second study who had unlimited time to inspect the faces gave both the natural and professional makeup looks increased ratings of attractiveness, competence, likability and trust. But beware! Women who wear too much makeup and look too glamorous are viewed as less trustworthy and as having less social warmth.