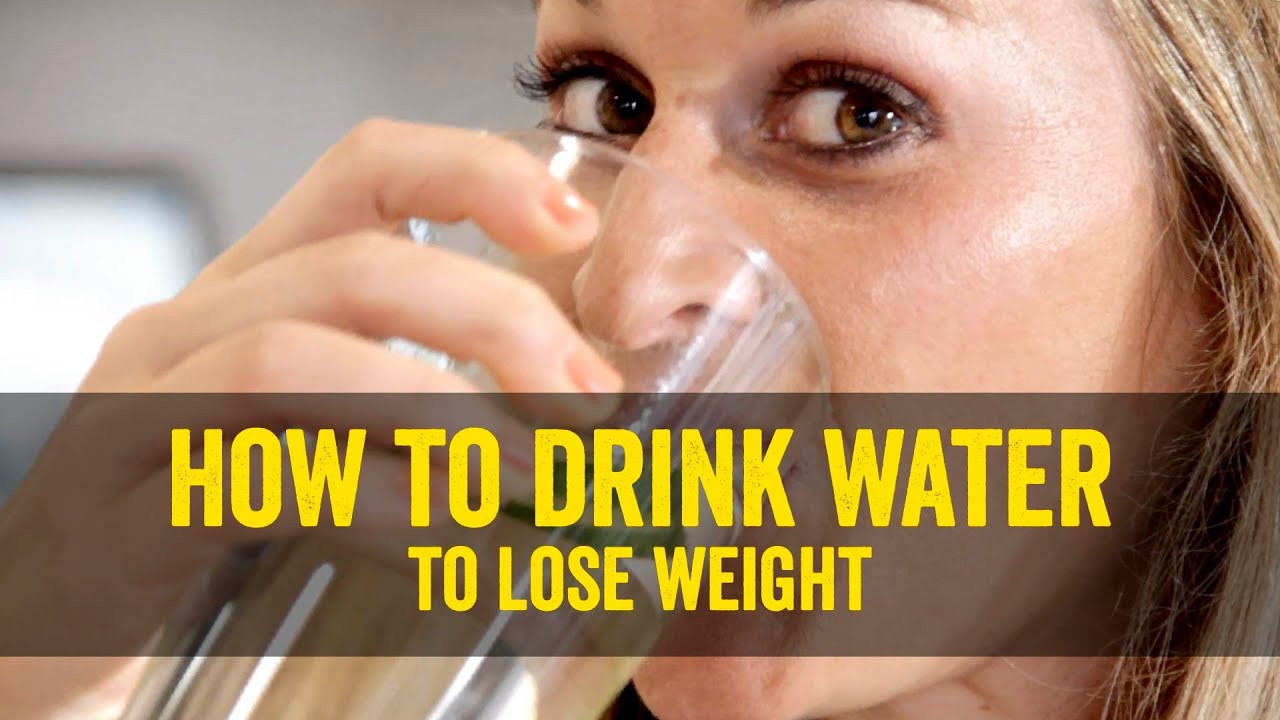 Drinking an extra glass of water every day may be the secret to fighting middle-age spread and could be even more important than exercise and dieting when it comes to lowering the numbers on the bathroom scale. That’s the word from Harvard University researchers, who have conducted one of the largest and most comprehensive studies on the dietary benefits of drinking water. The 20-year study tracked the food and beverage habits of nearly 125,000 U.S. adults in their 30s, 40s and 50s. By replacing one soda a day with a glass of water, the middle-age adults in the study weighed about seven pounds less than those who didn’t drink as much water. And the more water they consumed instead of sodas, juice and whole milk, the less they gained overall. However, the men and women in the study who did drink sugar-sweetened beverages instead of water gained, on average, 3.3 pounds every four years.