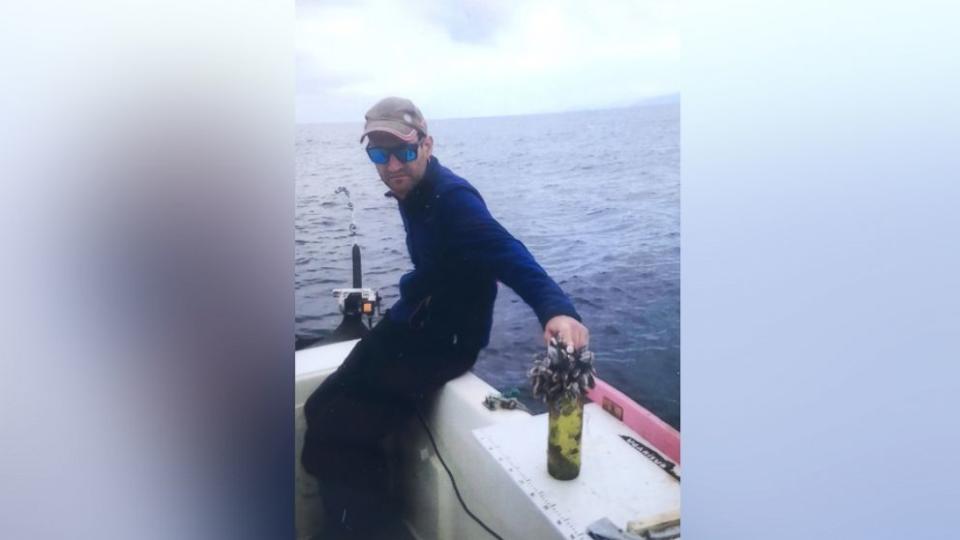 A girl in Cumberland, Maine, got the surprise of a lifetime when she heard from a fisherman in Spain who had found her message in a bottle that she tossed into the Atlantic Ocean three years ago. According to Yahoo News, Terra Gallo, now 14, was visiting her aunt who lives on the secluded Monhegan Island in June 2013 when they decided to release about 10 bottles with messages enclosed into the water to see where they’d turn up. Years had passed and the family had forgotten about their bottles until an unfamiliar letter arrived in the mail this past weekend. The bottle had traveled about more than 3,200 miles before being found by the fisherman in Spain.

Get the whole story at http://abcn.ws/289xTRZ