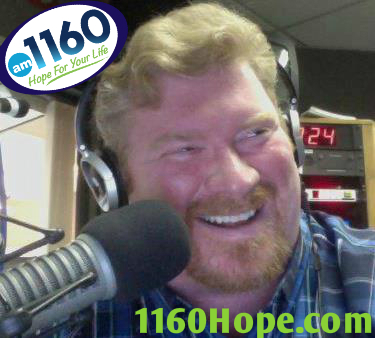 Do couples getting married really understand those marriage vows?  Well… these high school sweethearts Lucas D’Onofrio and his girlfriend Tamara aren’t even married yet, and they already know the meaning of “in sickness and in health.” According to the Huffington Post, Tamara was diagnosed with Non-Hodgkin’s lymphoma in February. She recently finished her last of six chemotherapy sessions. Lucas chose that day to proposal to Tamera when she returned to her room following her final treatment. Lucas said “I wanted it to be a symbol or closing the chapter of cancer in her life and opening a new chapter with our lives together.”