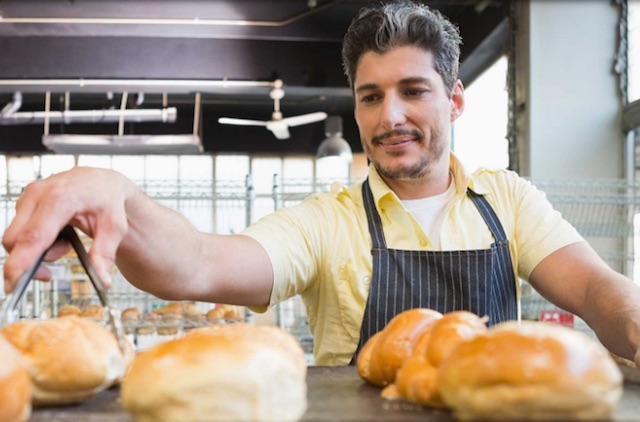 Each year, more than 800,000 people are released from federal and state prisons, and an estimated 22% – that’s 176,000 – have visible tattoos. Often, these tattoos—many of which are anti-social or gang-related—prevent previously incarcerated individuals from finding a job. As a result, they’re likely to end up right back in prison, costing state and federal governments billions of dollars each year, not to mention the price of productive lives lost.

Although many of those leaving prison would like a fresh start tattoo-free, getting the ink removed is prohibitively expensive. That’s where San Francisco Bay Area based nonprofit Jails to Jobs comes in.

The organization has created a training program to teach medical professionals, tattoo artists, nonprofit organizations, correctional facilities, and governments how to create a free or low-cost tattoo removal program to serve the communities in which they operate.

“We see that as many as four out of five previously incarcerated individuals who successfully find a job do not return to prison,” said Mark Drevno, founder and executive director of Jails to Jobs. “Keeping someone out of prison costs much less than sending them back, yet we as a nation, have primarily focused on trying to fix overcrowded prisons. A better, more sustainable approach is to help individuals remove visible anti-social or gang-related tattoos, get jobs and turn their lives around.”

The program is not just limited to those working with previously incarcerated and formerly gang-involved men and women. Victims of human trafficking are often tattooed with names, gang signs, or even barcodes. And those in abusive relationships are sometimes forcibly tattooed by their significant others.

This cheaper option of tattoo removal will give thousands of people the fresh start that they need.

“Many years ago, with a bit of trepidation, I hired a previously incarcerated formerly drug addicted homeless man as a sales rep for the company I owned,” Mark told Good News Network. “He turned out to be a very loyal employee and quite good at his job and made me realize that there must be countless people out there who’ve been in prison and just need someone to give them a chance to get their lives back together.”

“I never forgot that man. He – along with mostly my mother who was widowed at age 43 with nine children to raise and who spent the rest of her life working to serve disadvantaged people – were the inspirations behind the creation of Jails to Jobs.”