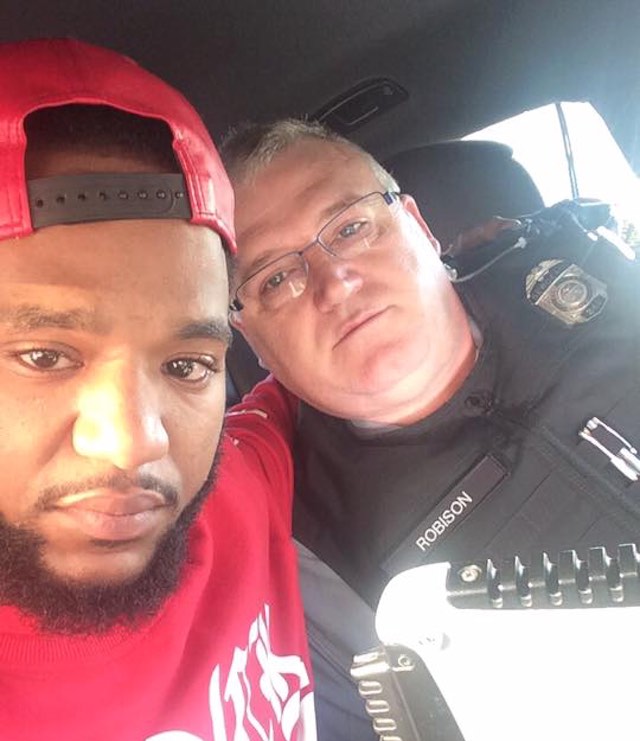 When Mark Ross learned that his 15-year-old sister had been killed in a car accident by a drunk driver, he left his home in Indiana and headed to where his family was in Detroit, Michigan. The problem…Mark had an outstanding misdemeanor warrant in the city and wasn’t suppose to leave town. He got pulled over in Ohio by Sergeant David Robison but that’s where the story took a turn for the better. Robison offered to drive Mark the last 100 miles, prayed over him and his family, and dropped him off at a coffee shop where his cousin picked him up. His grieving family was so touched by the officer’s gesture that they invited him to the funeral.

Read the original article at http://ow.ly/47yz304Guhp