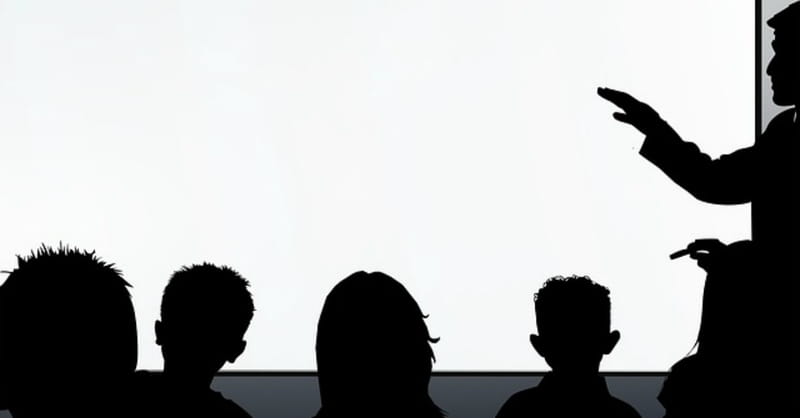 A teacher at a Texas university who banned his students from saying “God bless you” in the classroom, has received disapproval from students and the university. According to christianheadlines.com, The teacher, who was not identified, teaches at the University of Texas Rio Grande Valley. The teacher didn’t want his students using the phrase “God bless you” in his classroom and even wrote the prohibition into his syllabus which stated, “Please refrain from saying, ‘God bless you’ during the classes and exams.” In response, a number of students took issue with the teacher’s decision to ban the phrase after a photo of the syllabus went viral on the internet. The University also did not approve of the professor’s decision and had it taken out of his syllabus.