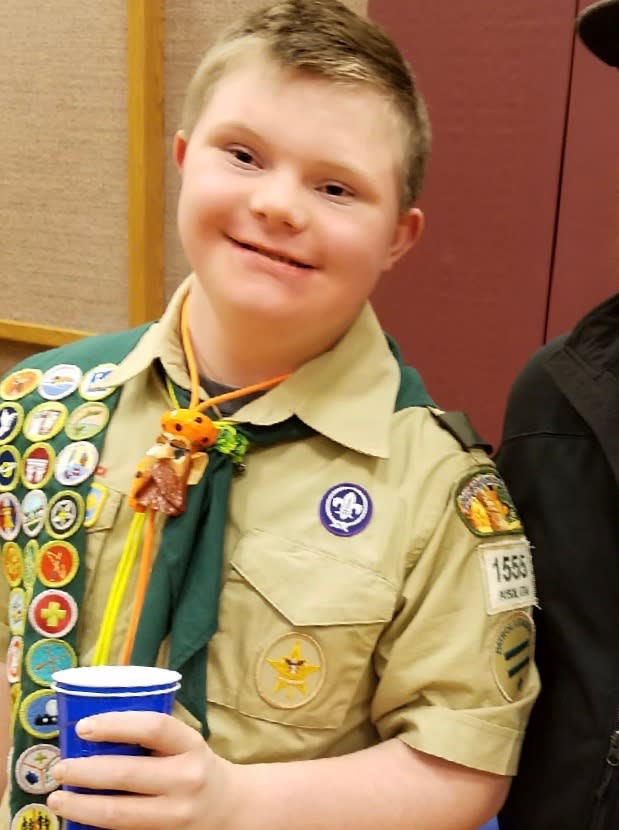 Really Boy Scouts? Really?
The father of a boy who has Down syndrome is suing the Boys Scouts of America for blocking his son from becoming an Eagle scout and revoking all his merit badges. Logan Blythe has been a scout through the National Parks Council in Utah. His father, Chad, says the 15-year-old has advanced because the council has made accommodations when necessary but added, “All those [badges], he just literally did the best he could, and our local leaders accepted it and were happy with it.” For his Eagle project, Logan had planned to create kits for babies with special needs and local officials signed off on the plan, but the national organization then disagreed. Even worse, the national organization voided every merit badge Logan obtained. The family has sued the Boy Scouts and the Utah National Parks Council for “outrageous and reckless conduct.” A spokesperson for the organization disagrees with the family’s assertion that the decision is discriminatory, adding that the group offered the Blythes “a path to earning alternative merit badges based on [Logan’s] abilities.” All scouts earn badges by performing the same or similar tasks, a principle that promotes equity, says the spokesperson. (Salt Lake Tribune)