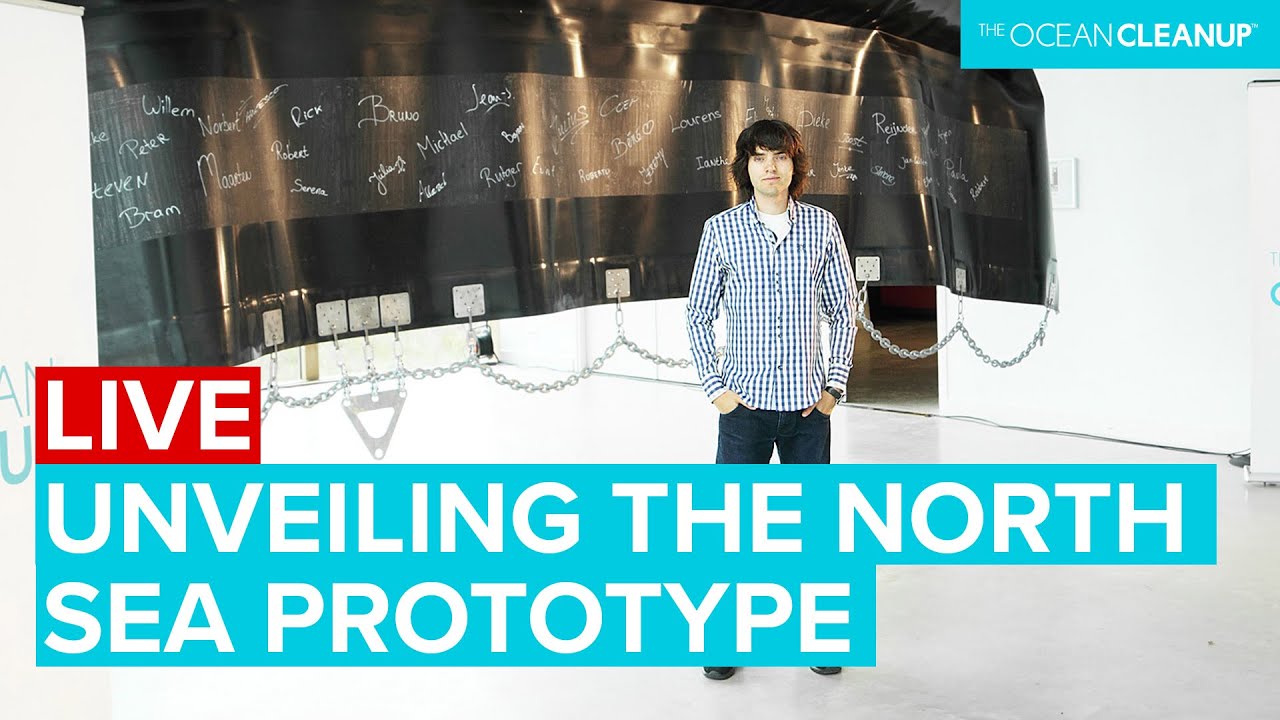 Do you remember the teenager who six years ago invented a machine that he said could get rid of the plastic that was gathering in the ocean?  Well, just in time for Earth Day, the young Dutch genius announced that he is almost ready to launch his ground-breaking initiative designed to purge the seas of the “Great Pacific Garbage Patch.  This patch is a massive island of trash drifting halfway between California and Hawaii. Over a trillion pieces of debris have collected there because of the swirling vortex of current—a floating mass roughly twice the size of Texas.  After discovering the patch in the 90s, scientists said it would take thousands of years to clean it up—but Boylan Slat said in his TEDx talk that he could do it in less than ten, if he could get his special machinery built.  Though his claim caused many skeptics to raise their eyebrows, Slat dropped out of college so he could bring his plans to life. In addition to crowdfunding $2.2 million for his idea, he garnered millions more dollars through interested investors.  His nonprofit Ocean Cleanup Project now employs 70 engineers, researchers, and scientists — all dedicated to cleansing the sea of plastic.  (Read the full story and watch the video at: https://www.goodnewsnetwork.org/young-man-to-rid-ocean-of-plastic-this-summer)