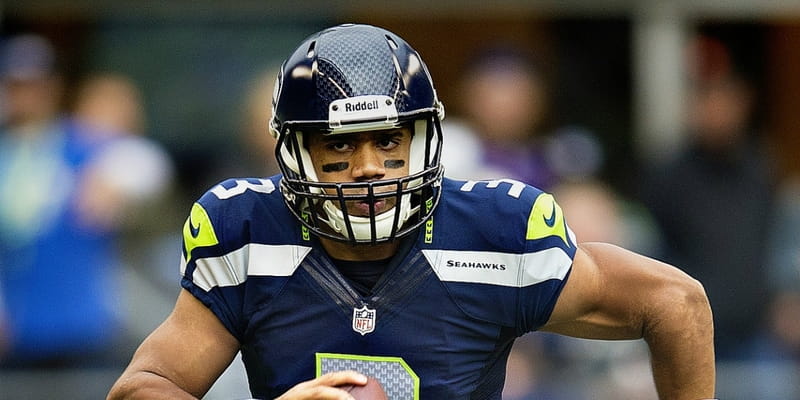 Russell Wilson’s pastor is standing up for him after the media criticized Wilson for claiming that God told him to remain celibate in his relationship with singer Ciara.
Charisma News reports Pastor Miles McPherson of the Rock Church responded to the critics in a blog post.
The pastor wrote, “If you believe that God hears your prayers, you should expect Him to speak to you. So if God does communicate with us, what would He say about sex? After all, He created it.”
He continued to address those who criticized Wilson’s decision to pursue abstinence.
“There are some in the media (who) claim waiting until marriage to have sex is ‘stupid,’” McPherson said. “I bet you that this would not be a ‘stupid’ idea if he were dating their daughter. The thought is: The prettier the girl, the more unrealistic it is to wait. It’s as though there is no other option.”
He continued, “…To all of you questioning why there is a hole in your heart after all of the sex you’ve had—it won’t go away by having more sex.”