So, seven priests walk into a pub. 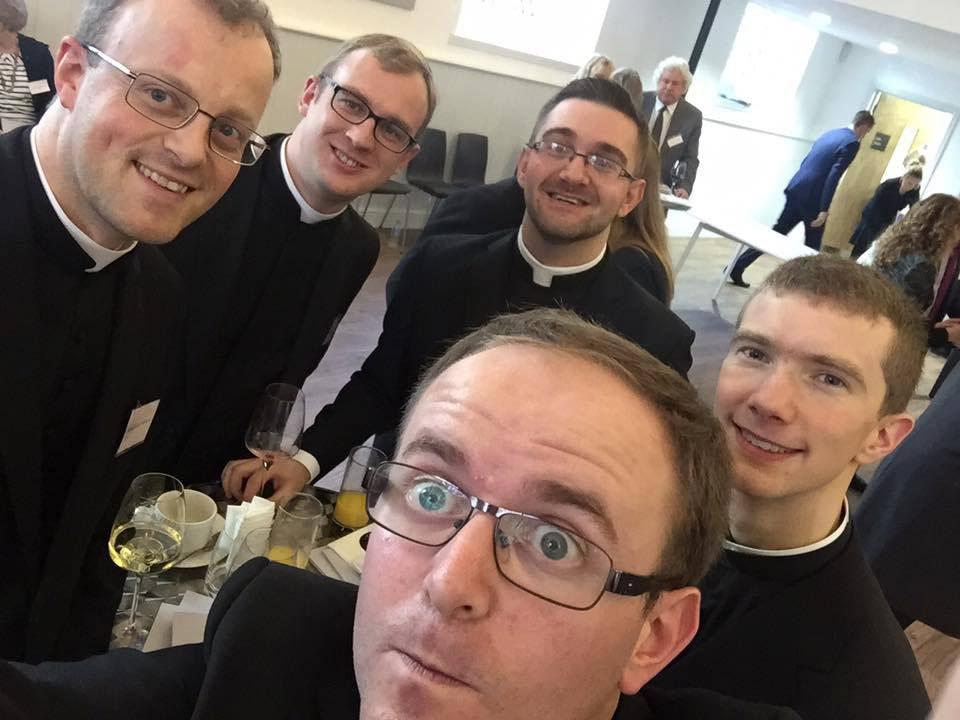 No, it’s not a lame joke, it really happened – at a pub in Cardiff – and they were promptly asked to leave. That’s because the bartender thought they were a bunch of rowdy lads on a bachelor party outing. In a scene which could be straight out of Monty Python, the bartender then explained that they don’t serve bachelor parties and that they would have to leave, not believing for a second that they were real priests. Thankfully the manager realized the mistake and chased after the holy men, inviting them back in to the pub and bought them all a round. The Archdiocese of Cardiff thanked the pub for clearing up the understanding and treating the priests so well, however he noted that “a number of our clergy, including the Archbishop of Cardiff, frequent your bar so don’t turf any more out please!”