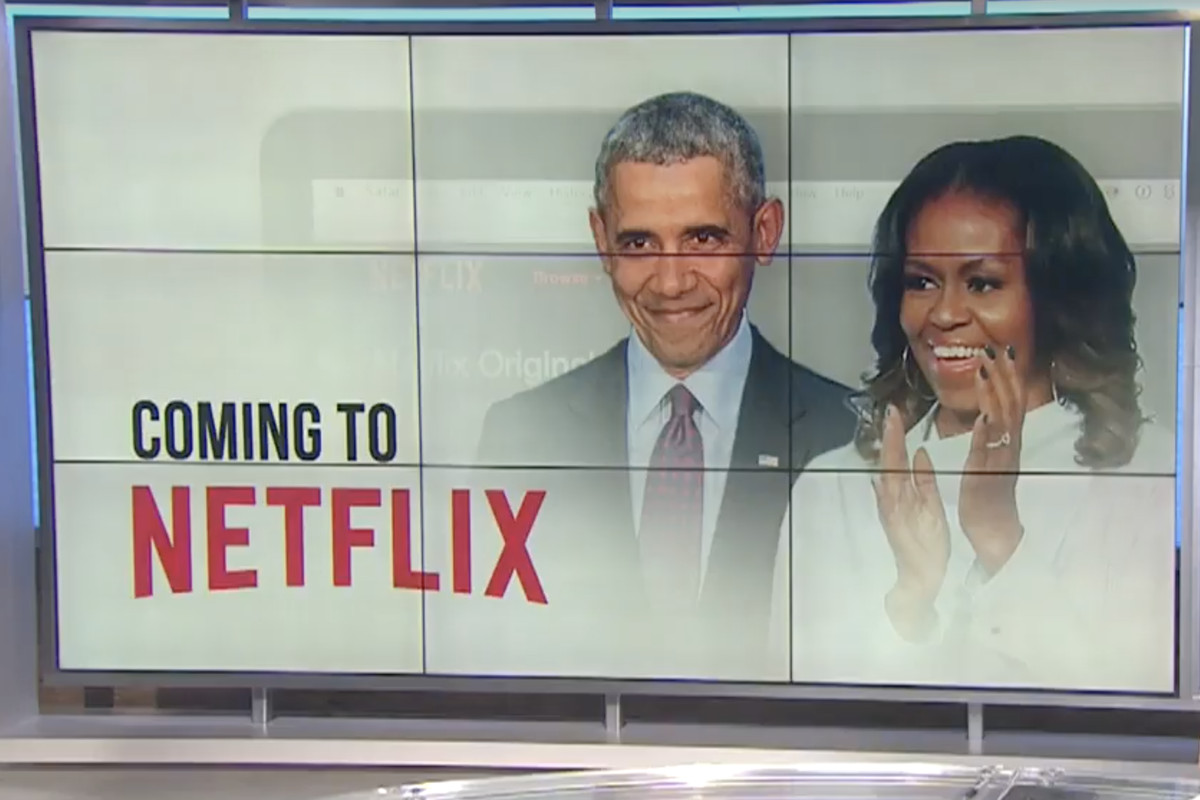 I don’t understand why we should #BoycottNetflix – simply because they gave the Obamas a production deal? Why punish yourself and remove all of the movies and shows you love from your access just because you don’t care for the Obamas and their politics? Are you seriously going to tell me that you DO agree with the lifestyles and politics of everyone else that is involved in every single TV show and film available on Netflix?

How many Weinstein projects are still on Netflix, or films directed by Roman Polanski… or Bryan Singer… or… well, you get the picture.  Have you severed ties with Netflix over those? They are much worse than anything the Obamas might have done in office (that is, of course, if you believe the Obamas did wrong things).

If you begin boycotting all of the companies you don’t agree with or that work with people you have issues with, you will soon end up having to live in the woods foraging for food under a shelter made from your own two hands and local foliage.

Your other option is to be selective in what you watch – and choose not to watch those particular shows, films, actors, and directors/producers you have moral qualms with, while continuing to watch those you do enjoy and still feel are appropriate. Netflix has the numbers – they know what you watch and don’t watch – and if one of their projects isn’t getting viewers, they’re going to drop it faster than the planned sequel to Fant4stic.

Canceling your Netflix subscription punishes everybody – including the people you still believe in and care about in the entertainment industry.  If you stop watching the service entirely, that means you’re not watching the “good” stuff too – and that hurts the creators of those projects.

So rather than boycotting an entire service that is so expansive and encompasses so many genres, beliefs, opinions, etc., it might actually work better to simply not watch those particular shows you take issue with.  Heck, ask the entire world to not watch those shows – that makes more sense.  Honestly, if Michelle Obama creates a show called “You Should Eat What I Tell You To Eat” I will most certainly be boycotting that show.  Not all of Netflix… just that show.

Now if you’ll excuse me, my bride and I are about to sit down to watch another episode of the family-friendly, non-partisan, totally-not-biased-against-Conservatives TV show called “Scandal”…