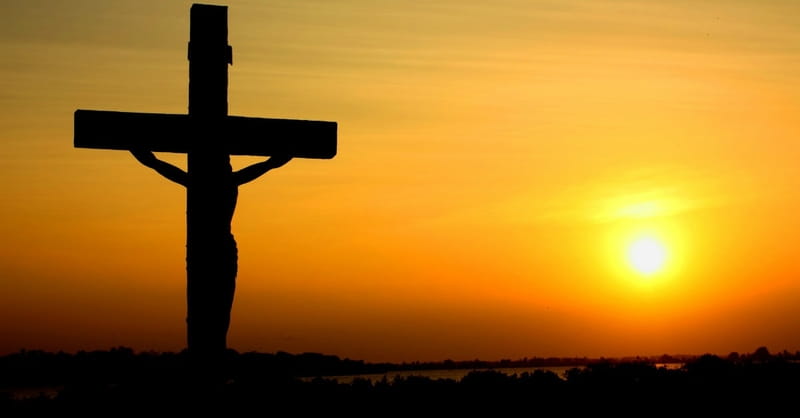 Despite persecution, more and more Muslims are converting to Christianity in Bangladesh, a Muslim-dominated country.
According to The Christian Post, Muslims make up nearly 90 percent of Bangladesh’s population. However, the number of Christian converts is rising. Human rights organization Christian Freedom International estimates that as many as 91,000 Muslims have converted to Christianity in the country over the last six years.
There are now estimated to be 1.6 million Christians in the country, which has a total population of 165 million.
Christian converts know that persecution will likely follow their conversions.
“Persecution will come more but the believers and I are ready to face it,” stated Pastor Faruk al-Ahmed who converted to Christianity back in the mid-1990’s.
Persecution for Christian faith in Bangladesh comes in many forms. Sometimes, it is obvious persecution such as physical violence, torture, or rape, but sometimes the persecution is less obvious.
“Conversion is not forbidden by law, but pressure to recant the Christian faith will be exerted by family, friends, and neighbors,” persecution charity Open Doors notes. “There have been several reports of Christians having to give up their shops or businesses due to the pressure by the Muslim majority.”
Police also often turn a blind eye to the persecution of Christians, which leaves Christian converts with no legal recourse.
Open Doors ranks Bangladesh 35th in their 2016 World Watch List of the worst countries for Christian persecution.
Publication date: July 21, 2016 – originally posted at ChristianHeadlines.com