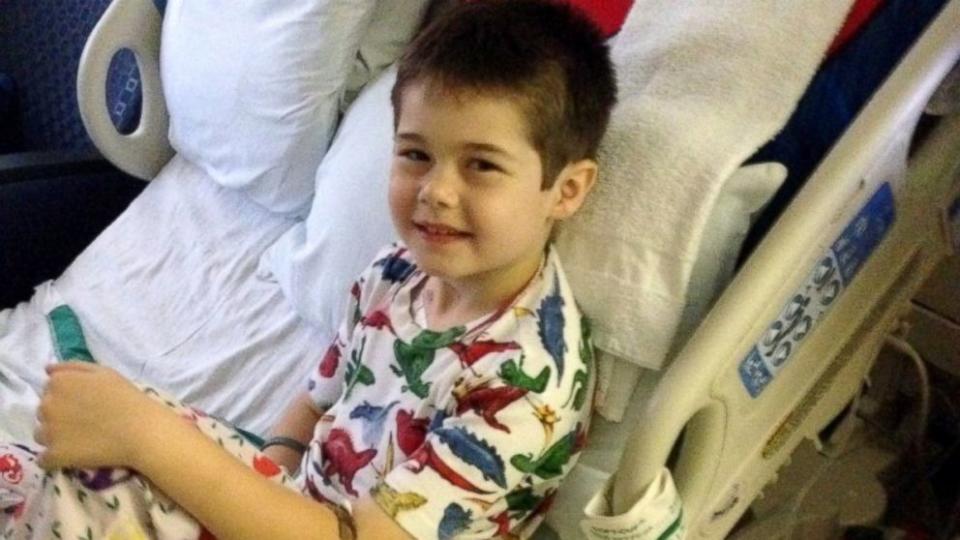 In an act of kindness, students at a Virginia school received buzz cuts last month in support of a 7-year-old peer battling cancer. According to ABC News, Noah Cross is a second-grader at St. Edward-Epiphany Catholic School in Richmond, Virginia. He was diagnosed with leukemia on May 11. In response the school set it up so Noah would have a teacher visit his home daily, so long as he felt up to it. In addition, the school created “Buzz Cuts for Noah” — a fundraiser that had Noah’s teachers and peers gather to shave their heads to raise donations for his medical bills. The event raised $2,500 for Noah. A total of 37 students, from second-to-eighth grade, received buzz cuts.

Get the full story at http://abcn.ws/1XX26il