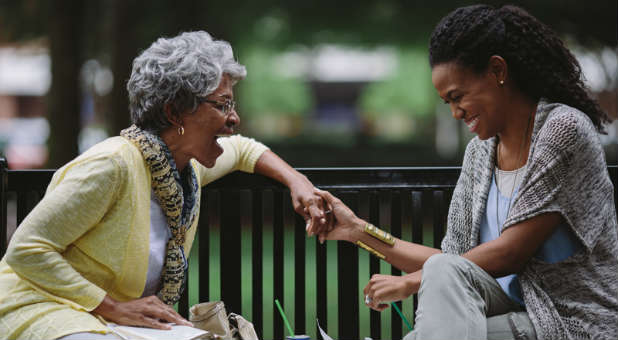 Christian crowds flocked to see War Room over the weekend, lifting the low-budget salute to prayer to the second highest income of the weekend. According to Charisma news, War Room was filmed for a mere $3 million. It more than tripled its production budget in a single weekend, picking up $11 million from 1,135 locations. The film is the latest faith-based movie from director Alex Kendrick and his brother, writing and producing partner Stephen Kendrick, the pair behind Fireproof and Courageous. It marks the biggest debut of their careers.