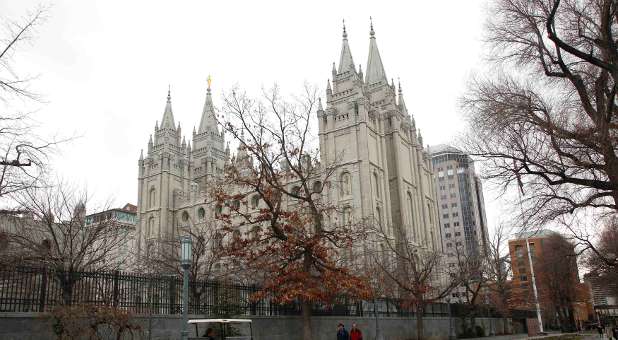 More Utahns go to church every week—51 percent—than any other state, according to a new Gallup poll.

That statistic is “a direct result of (Utah)’s 59 percent Mormon population,” Gallup’s Frank Newport writes, “as Mormons have the highest religious service attendance of any major religious group in the U.S.”

To determine these rankings, Gallup Daily drew on “tracking interviews throughout 2014 with 177,030 U.S. adults,” the pollster reported. Statewide margins of error range from 3 percent to 6 percent.