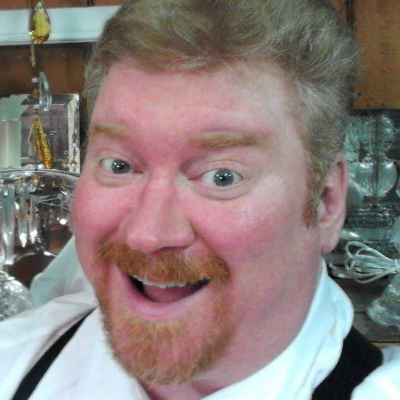 OVERVIEW:
Darren Marlar is a voice artist and actor. Links below will take you to many video and audio projects Darren has been involved with.